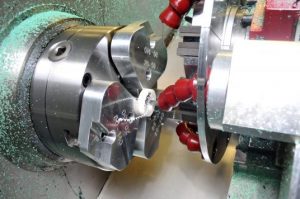 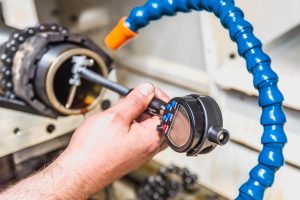 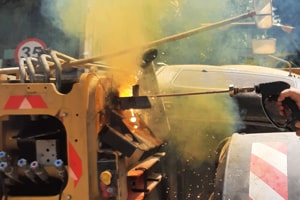 Improving quality and service, we look with optimism to the future

Hidromark – a company with many years of experience and proven quality in production and maintenance of hydraulics and pneumatics for heavy and light industry. We specialize in manufacturing industrial and hydraulic hoses, high pressure components, fittings, hydraulic and pneumatic seals, cylinders and other items. We have a wide assortment of products and services, with a modern base and warehouse, and we offer fast and professional service tailored to the individual needs of each of our clients.

We are an official representative of the world leader in motion and control technologies – Parker Hannifin.

.As successors of Agrotehnika Markov, we have been working on the Bulgarian and international markets since 1999. We do not stop expanding our activities, implementing the most advanced technologies in the development of new products, as well as improving internal control and the high standard of service. We care about our team of experienced specialists, developing and increasing the potential and qualifications of each team member, with the ambition to become a leading name and guarantor of European quality.

Ambitious about the future

Hydromark creates living and active systems in which the energy necessary for the growth of your business pulses under high pressure! Let us together continue to build a more stable environment for the development of the Bulgarian economy, in line with European standards for quality and sustainable growth.

The purpose of the project is to provide operating capital for Bulgarian small businesses that have a turnover of over BGN 500,000 for 2019, to deal with the consequences of the COVID-19 pandemic.

The documentation can be downloaded from here.

“HYDROMARK” EOOD signed a Grant Agreement No. BG16RFOP002-2.073-1081-C01 under the project “Overcoming the lack of funds and the lack of liquidity that occurred as a result of the epidemic outbreak of COVID-19”. The contract is under procedure BG16RFOP002-2.073 “Support of micro and small enterprises to overcome the economic consequences of the COVID-19 pandemic” and is financed by the Operational Program “Innovations and Competitiveness” 2014-2020, co-financed by the European Union through the European Regional Development Fund .

The company HYDROMARK Ltd signed a Grant Agreement No. BG16RFOP002-2.040-0163-C01 under the project “Improving the production capacity at HYDROMARK Ltd”. The grant agreement is under procedure BG16RFOP002-2.040 “Improving production capacity in SMEs” and is financed by the Operational Program “Innovations and Competitiveness” 2014-2020, co-financed by the European Union through the European Regional Development Fund.

The overall goal of the project is to increase the competitiveness of the enterprise. It will be implemented by achieving the following specific goals: increasing the production capacity and strengthening the export potential of the company. The implementation of the specific objectives will be possible through the implementation of the project activity for the improvement of the production capacity, through the purchase of a Multi-functional two-spindle CNC lathe (1 pc.) and a CNC gasket production system (1 pc.).

1999 – 2002 – The family company “Agrotehnika Markov” was founded – trade in spare parts for agricultural machines – which in 2002 merged with the newly created company Agrotehnika Varna, the predecessor of Hydromark.

2003 – Production of high-pressure hoses started, an activity that grew rapidly with the introduction of new technologies and high-quality materials.

2006 – After visiting the international exhibition in Milan in 2006, the company established contacts and partnerships and began to draw experience from leading global brands in the production of hydraulic elements.

2007 – With the entry of Bulgaria into the European Union, the company opens a new page in its development. Agrotehnika Varna changed its name to Hydromark and created its own brand of hoses, thereby guaranteeing the quality and origin of its products. In the same year, the construction of a new warehouse and commercial base began.

Since 2007, Hydromark annually participates in national and international technical fairs, where it presents its latest products and draws experience and inspiration for new and better quality materials and services.

2009 – The new Hydromark production and warehouse base in the city of Varna was officially opened, which is still the main representative office of the company. The modern premises allow for the expansion of operations and warehouse stocks.

2011 – 2013 – The company expands its production capacity and product range, through investments in new machines and technologies and expansion of production areas. During the period, four CNC program lathes were purchased for the production of nozzles and gaskets for high and low pressure.

2015 – Hydromarket is opened – a showroom for hydraulic and pneumatic systems and elements. In the same year, the development of an online store also began. 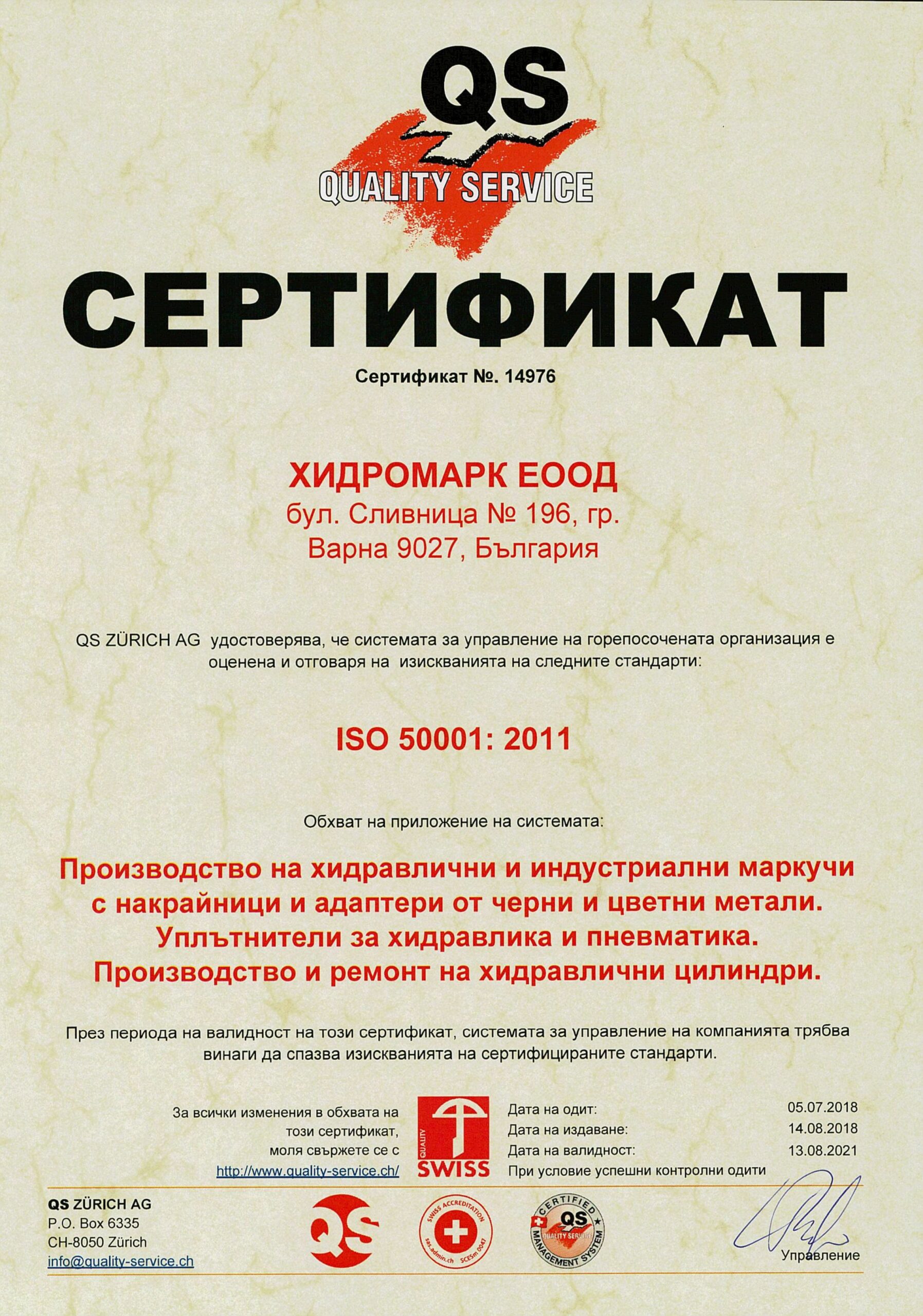 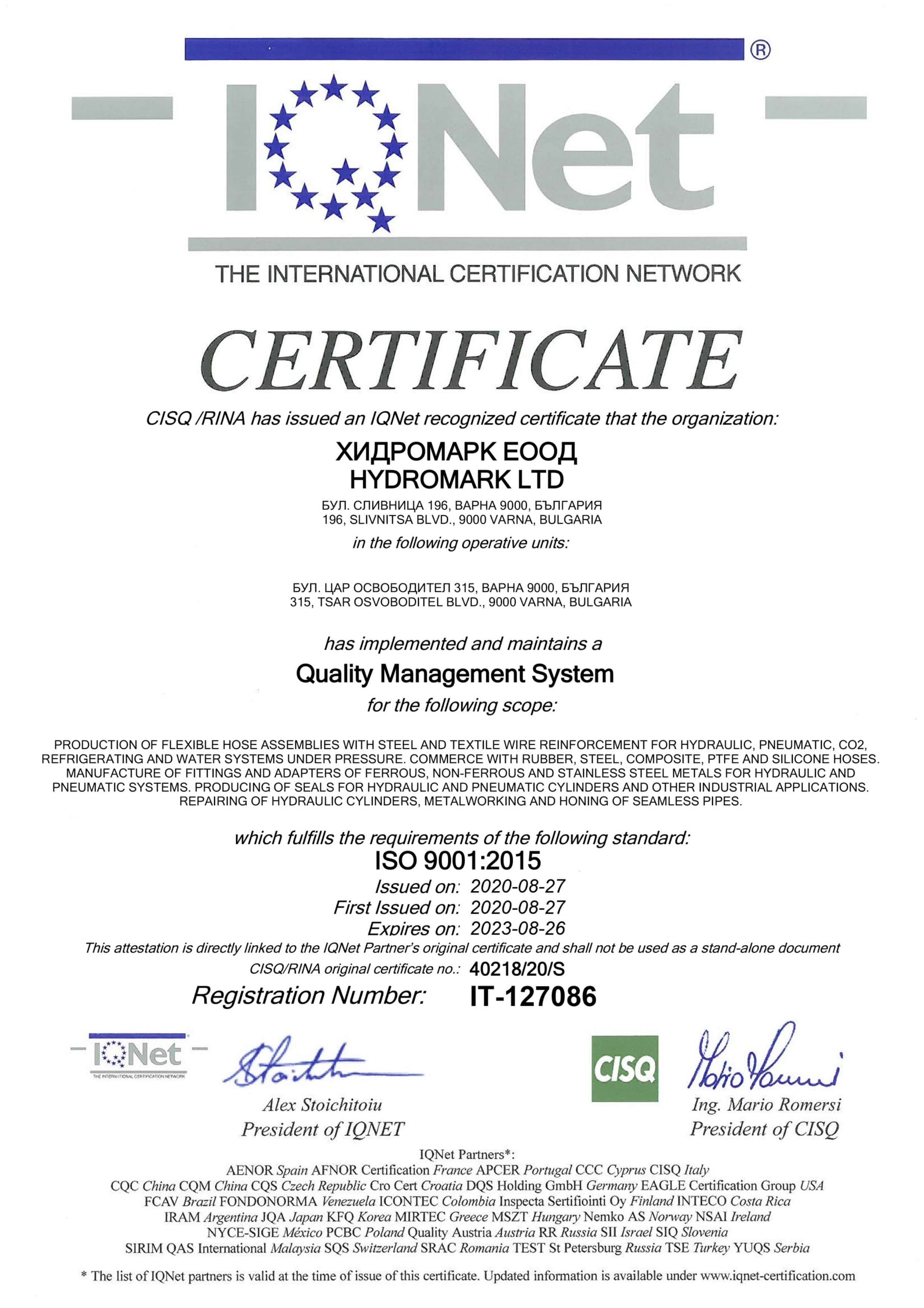 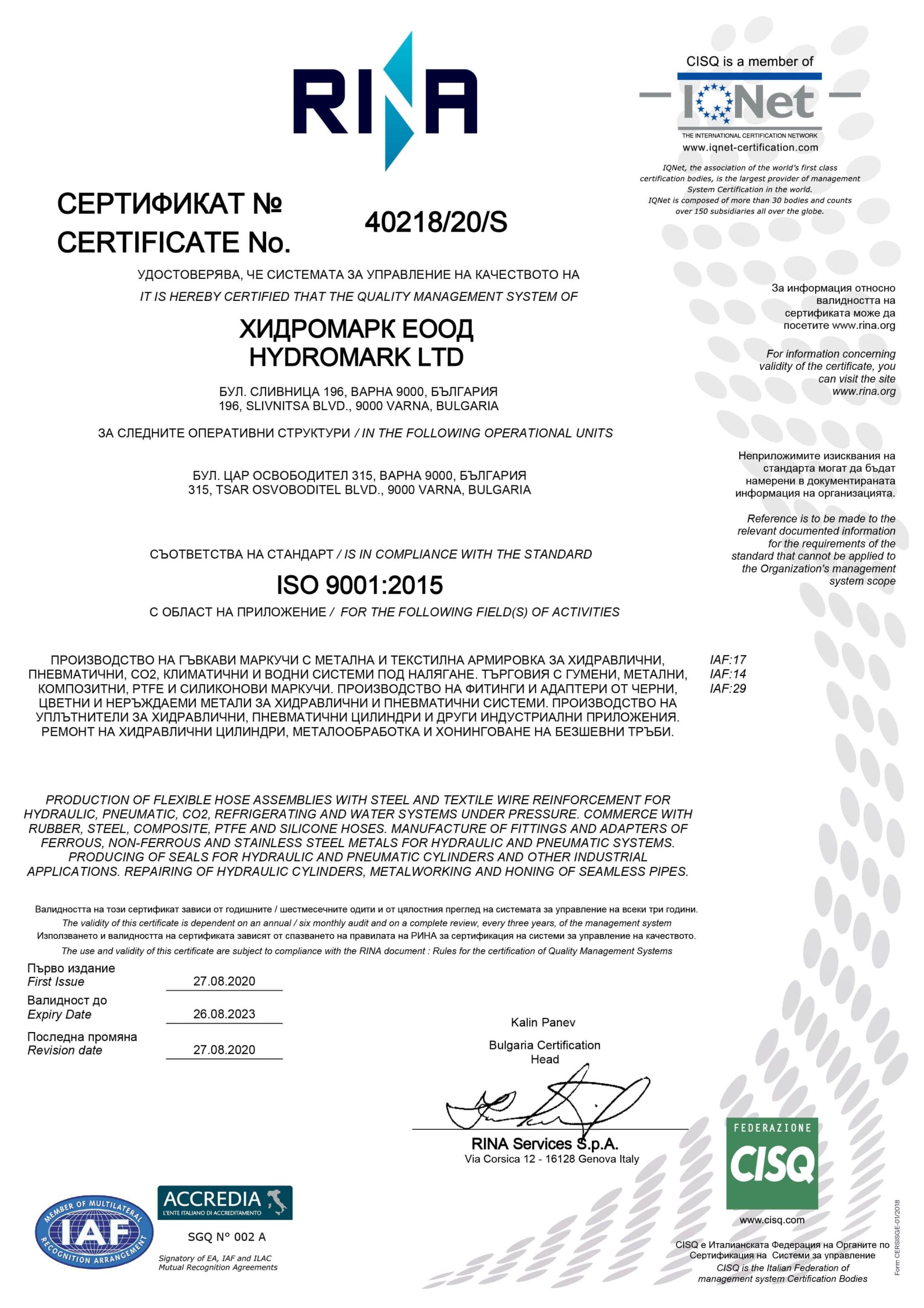 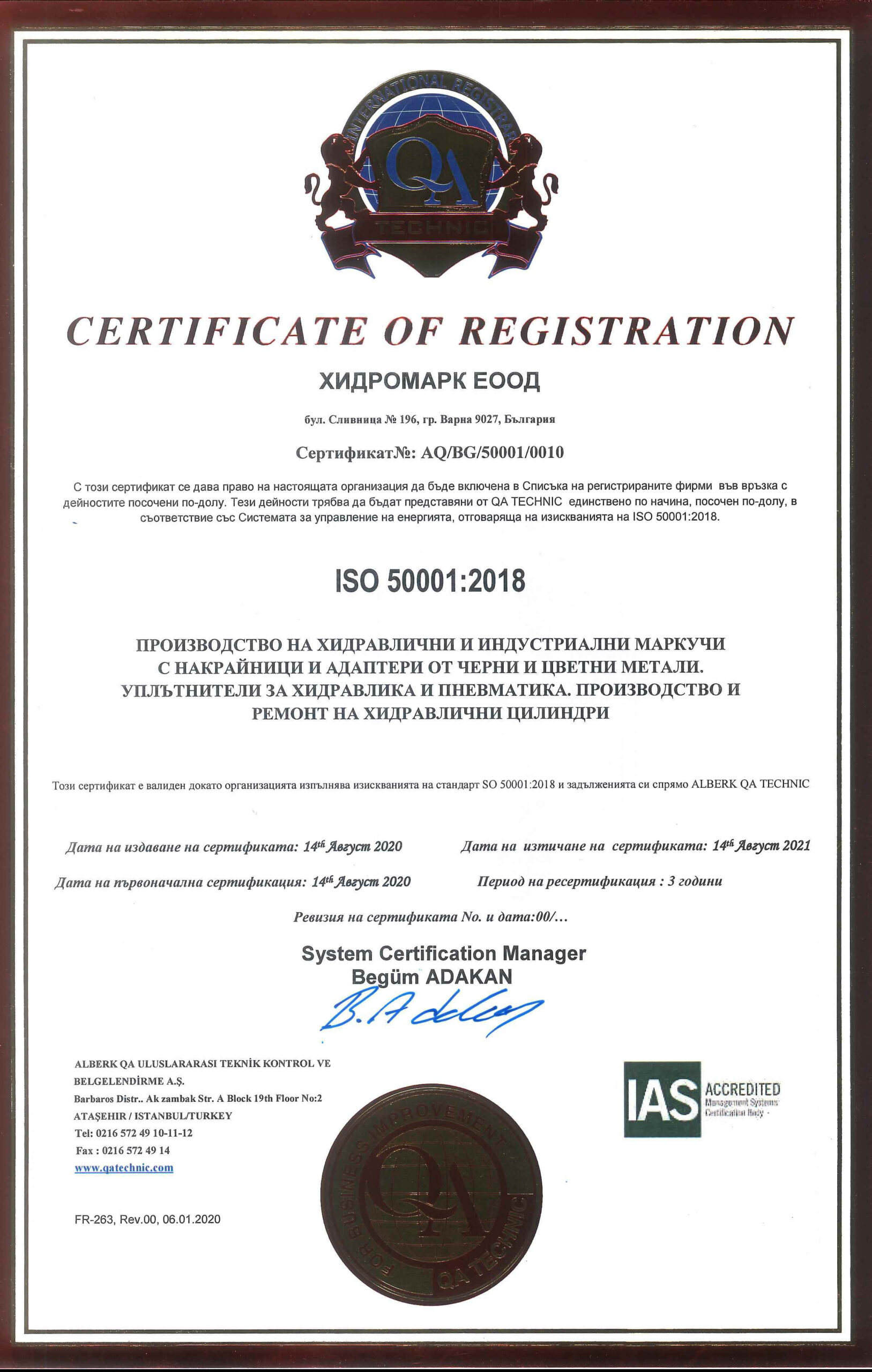 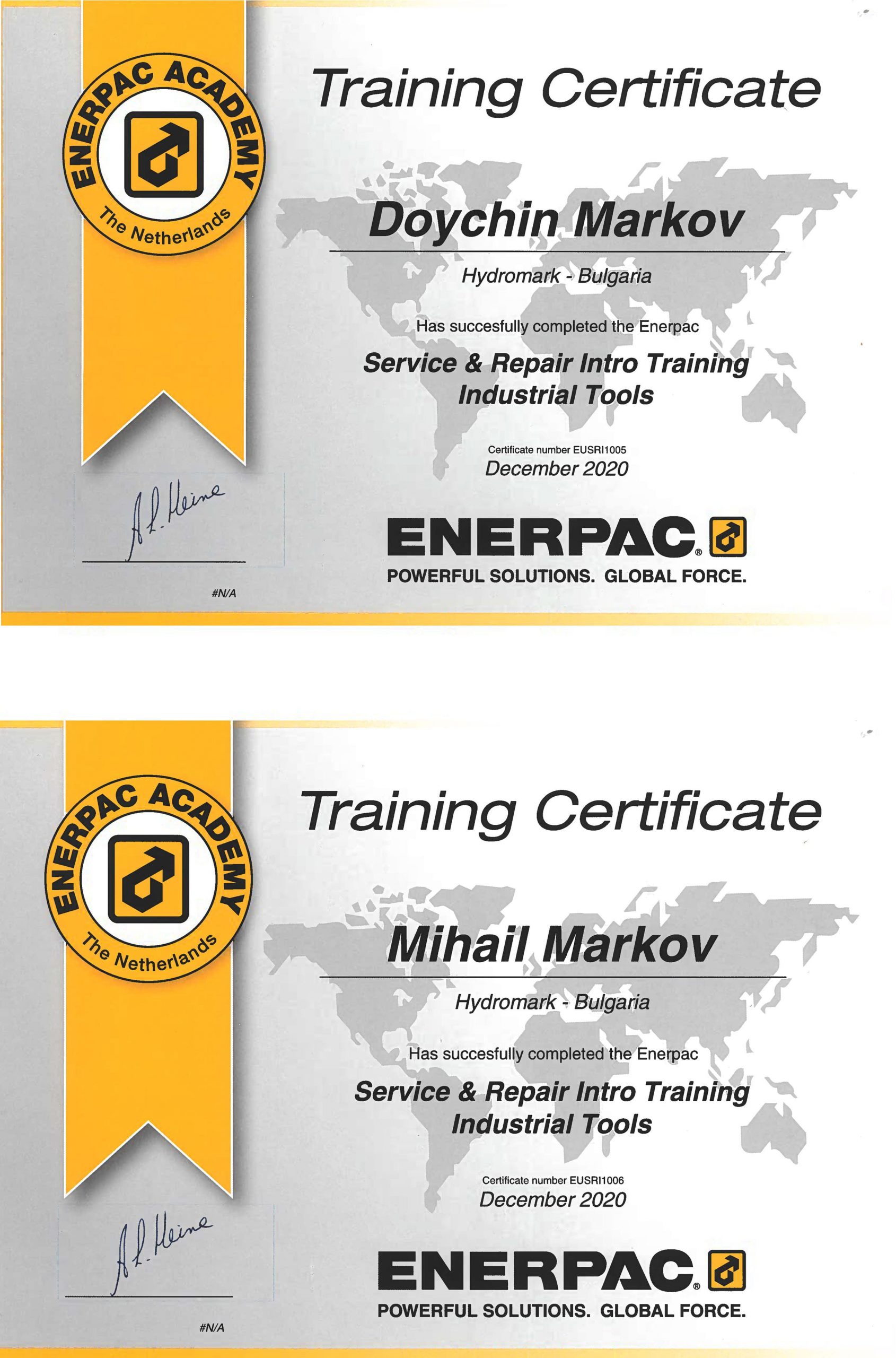 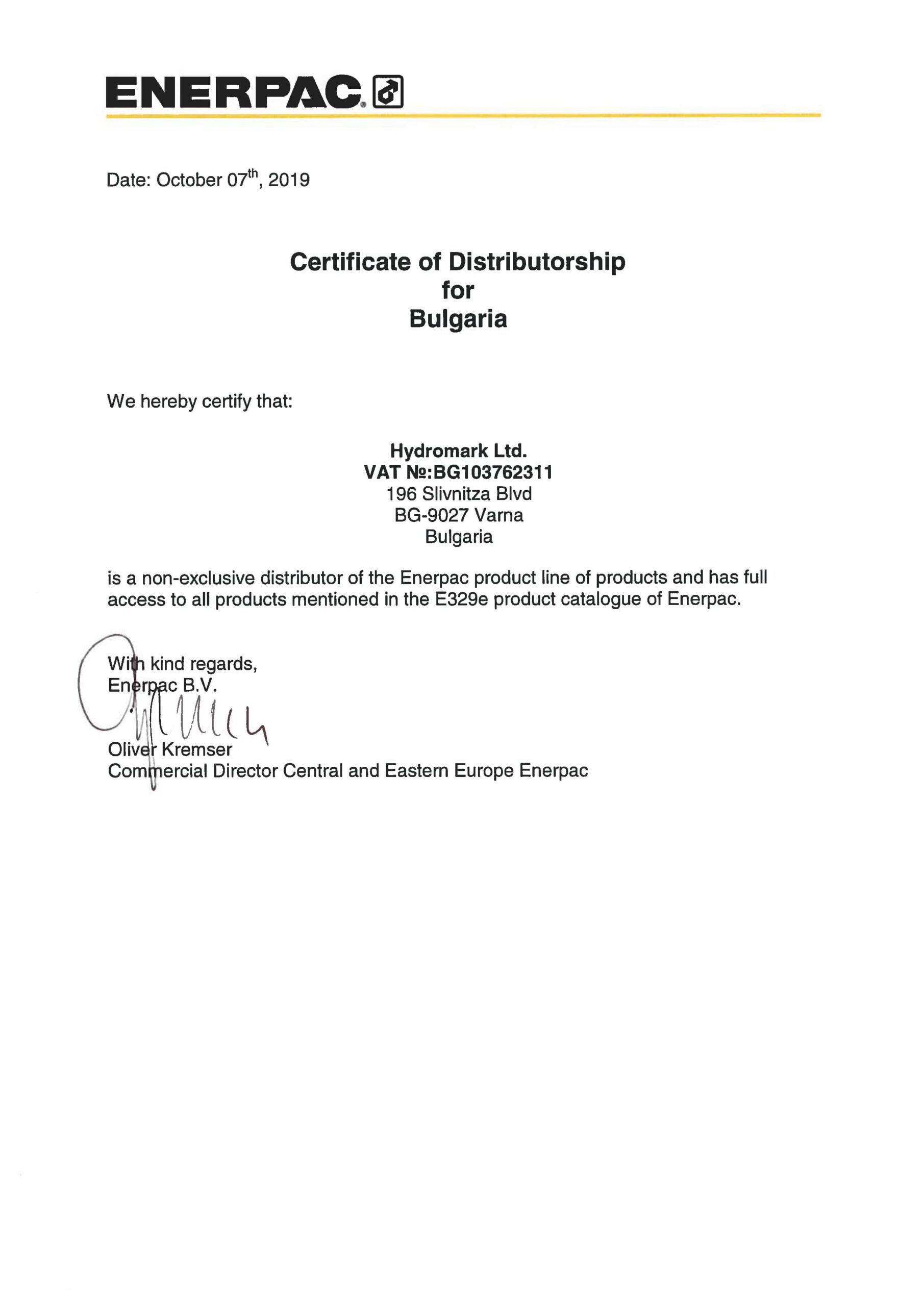 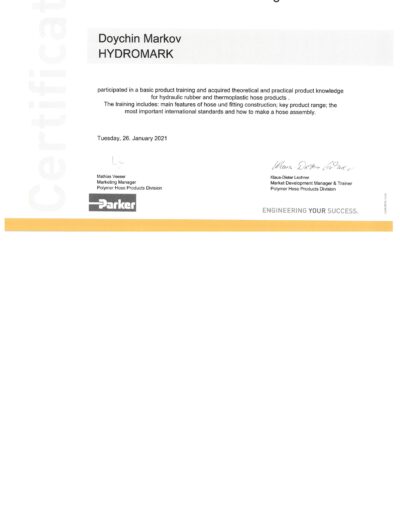 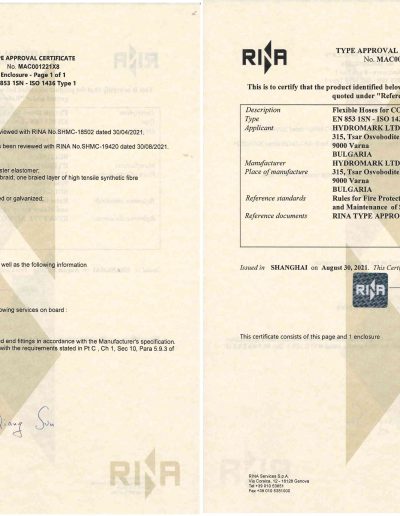 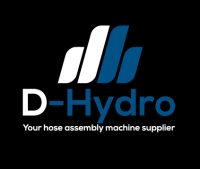 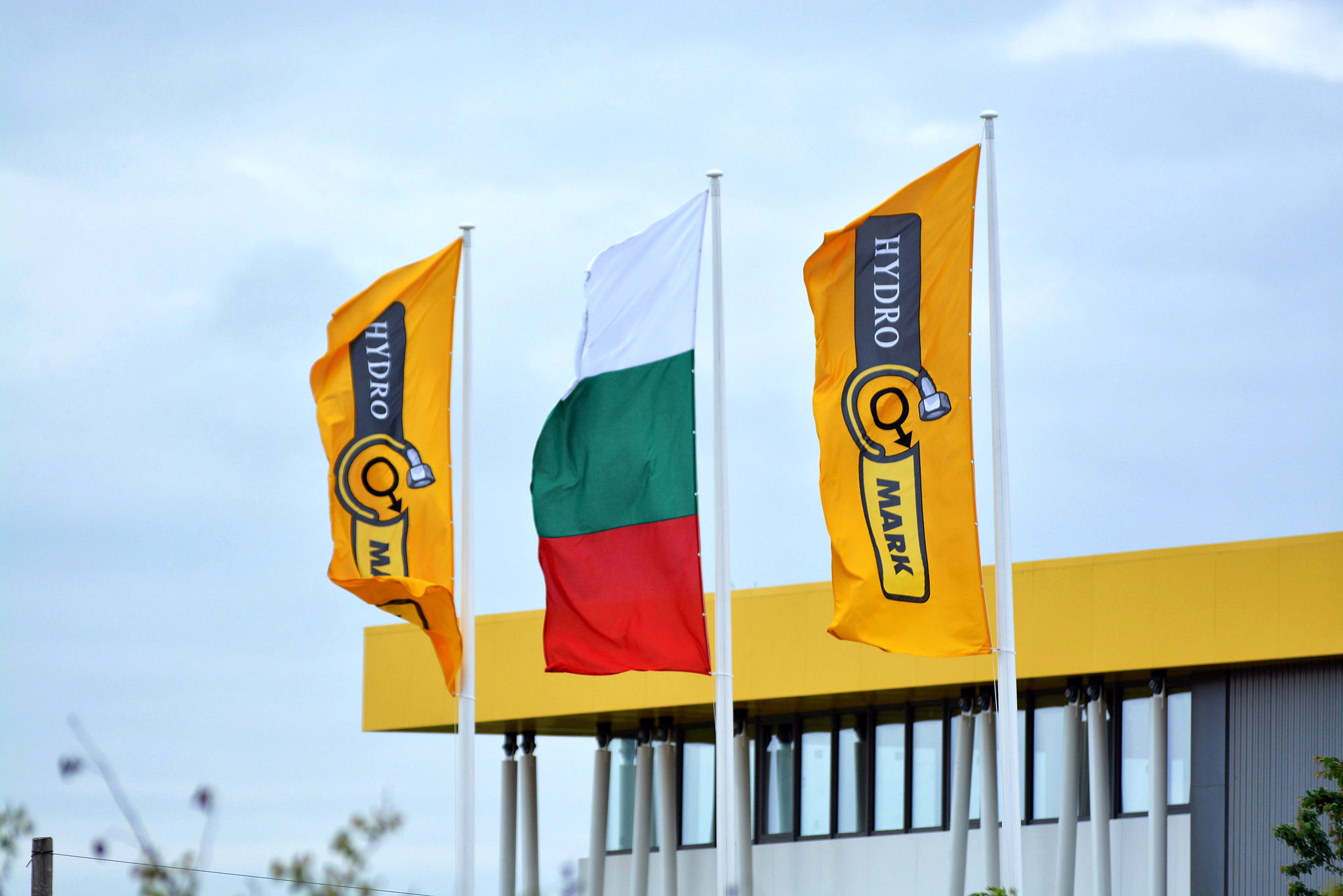 Be a part of us

1. I am interested in a specific product. How can I get more information?

To get further information about our products, do not hesitate to contact us:

2. How can I order the production of a high pressure hose?

In case you know the exact dimensions and parameters of the hose, you could:

If you are not sure of the dimensions, we could make a sample hose for your needs.

3. I have a hydraulic cylinder that needs repair. How do you proceed and in what time frame is it possible to carry out repairs?

All hydraulic cylinders received for repair are disassembled, their components are cleaned and inspected, the tube and piston rod are measured for straightness and wear. The packing channels are cleaned, after which packings are produced to the dimensions reached after the primary operations. If necessary, piston rods, pipes are replaced, new pistons and valves are made. In most cases, honing the tube is recommended to achieve maximum smoothness, which guarantees the longevity of the corresponding cylinder.

Depending on the current load and the actual condition of the repaired cylinder, the term for performing the service is from 1 to 4 working days.

4. I would like to make seals. How can I order and how soon will the production be completed?

We produce seals, the profiles and materials of which you can view here.

Depending on the current workload, the production time is from a few hours to 2 working days.

5. Do you work with courier companies?

Yes, you could send your samples or cylinders subject to repair by a courier of your choice to our address or office specified before dispatch. Transportation costs in both directions are at the customer’s expense.

6. Do you deliver products abroad?

Delivery to any part of the world is possible, after further clarification of transport and customs clearance (if necessary).